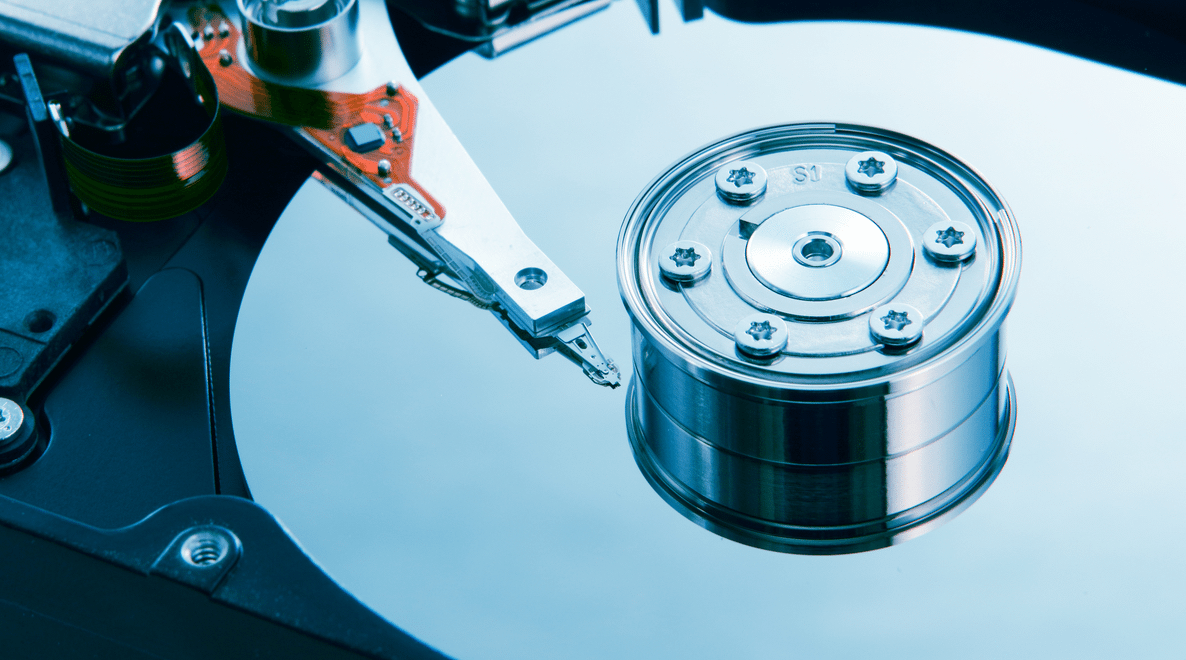 As computer science grows as an academic discipline, CS degree options become available from a larger number of universities. Over the last decade or so, these programs have also become available across a wider breadth of academic levels.

An associate’s degree in computer science is typically earned in two years. Some students will require less time if they take more credit hours per semester or if they take a summer term. Others will take longer if they split their time between school and working a part-time or full-time job. For an Associate of Science in Computer Science, students will usually complete coursework in discrete mathematics, applied calculus, and programming languages.

At the undergraduate level, students can pursue a Bachelor of Science in Computer Science or a Bachelor of Computer Science. These degrees generally require a three- to four-year commitment for a full-time student. They may require six years or longer for part-time students. These academic programs generally include more hands-on experience with software development and operating environments.

The requirements for a B.S. in Computer Science vary widely with each university. However, if you plan to enroll in one of these programs, you can expect to take classes such as:

These topics tend to be fairly consistent in the core curriculum for most computer science bachelor’s degrees. However, many schools also provide plentiful options for computer science electives. These electives can often be used toward an academic concentration or minor. You might choose electives in topics like:

Some schools allow computer science majors to declare a second major. This can lead to a dual bachelor’s degree in two complementary subject areas. For example, a student with an interest in the applications of technology in medicine might complete a double major in Computer Science and Biology.

An M.C.S. degree might include a specialization within a particular subtopic, such as an M.C.S. in Data Science, in Computational Intelligence, or in Networking and Communications.

Beyond these master’s degrees, there are also a number of distinct tracks for a doctorate degree. A Doctor of Computer Science (sometimes abbreviated DCompSci, or D.C.S.) is generally a three-year program. These degrees often require an even split of classroom credits and credits earned through an applied research dissertation.

On the other hand, a Ph.D. in Computer Science often requires at least four years of study. These Ph.D. programs are focused more heavily on original research rather than classroom credits. Most Ph.D. candidates spend at least three years on their dissertation alone.

While D.C.S. degrees are typically designed for practicing professionals, Ph.D. programs can be ideal for students who plan on pursuing a research-based career in academia.