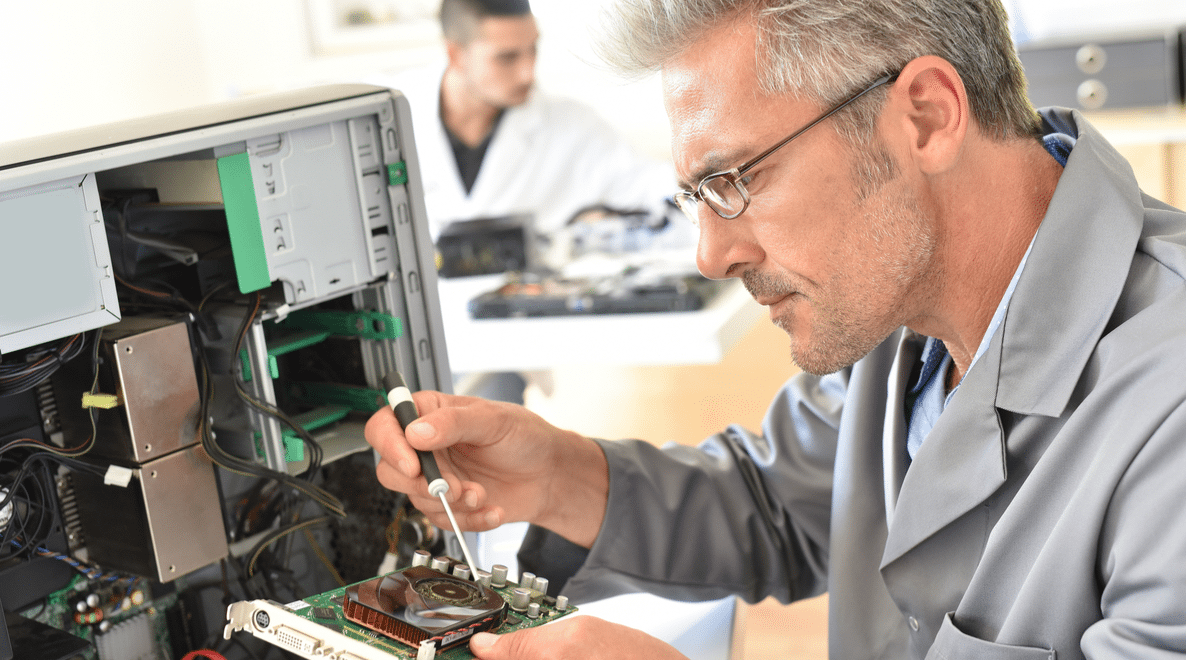 In the early days of computer science, only a very few experts in the world knew how to operate computers. The very first computers were used for mathematical computation starting in the 1940s and 1950s. Many people expected that such devices would always be a niche invention with few wide-reaching effects.

Today, of course, we know that nothing could be further from the truth. Computers have radically transformed how we work, learn, play, and connect with each other. Only a few decades ago, the usage of computers was confined to a few university professors. Today, nearly every household has a computer, tablet, smartphone, or all three.

Purdue University offered the first computer science degree in the United States in 1962. Around that time, computers quickly became more sophisticated and were able to perform a broader range of functions. In turn, the study of computer science expanded to include new facets of computing technology.

Now that so much of the modern world is defined by computers, the field of computer science is more complex and dynamic than it’s ever been. Well-established niches within modern computer science include cryptography, data compression, and computer networks.

Many CS professionals work at the frontiers of new technology. One of the most rapidly evolving aspects within computer science is artificial intelligence. Artificial intelligence incorporates a range of subfields, such as natural language processing (which involves programming computers to understand and generate speech) and data analysis (where a computer processes vast amounts of data to identify and analyze patterns).

Other exciting technologies in the computer science field include robotics, bioinformatics, and scientific computing. Modeling and simulation techniques are used by computer scientists to predict everything from the impact of natural disasters to changing levels of risk in financial markets. Complex computer software is also used to model hypothetical scenarios to explore the behavior of subatomic particles, black holes, and nearly everything in between.

Digital technology is heavily integrated into almost every industry. As a result, computer science is a highly interdisciplinary field. Students with a strong interest in mathematics and technology can apply those skills in a huge variety of complementary areas. Some of the major industries that employ computer scientists include:

Considering the breadth of occupations within computer science, it’s no surprise that computer science is such a popular area of study for college students. Associate’s, bachelor’s, master’s, and doctorate degrees can pave the way for these jobs.