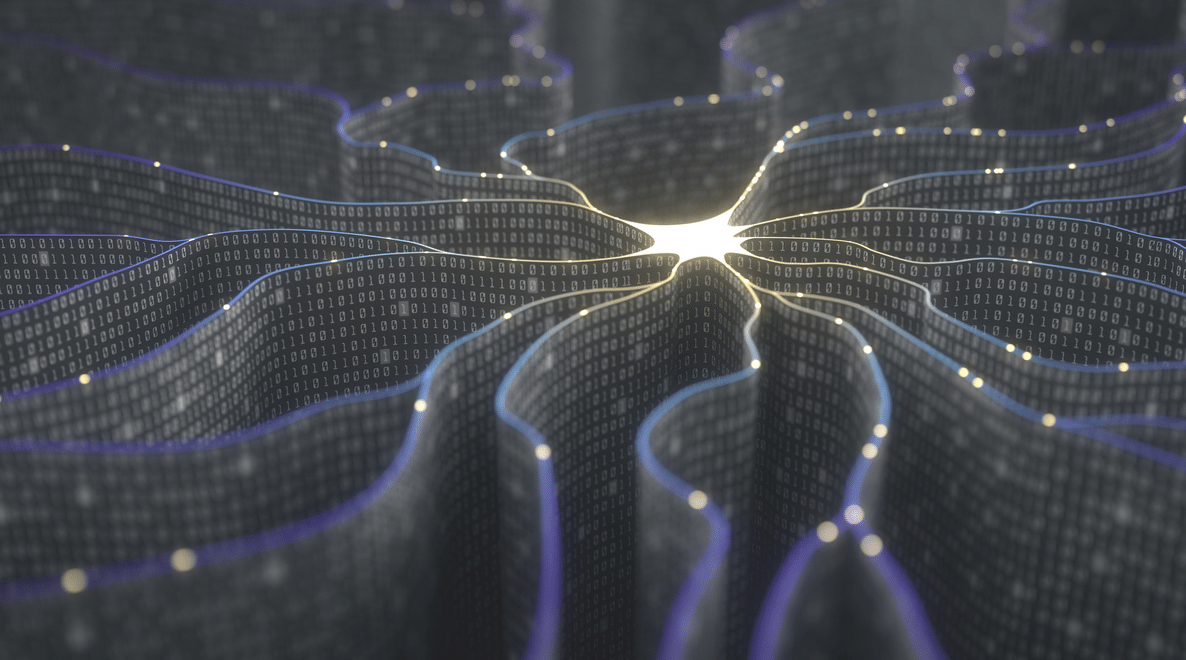 Computer science is a multifaceted field, and graduates with a computer science degree might find a job in a wide variety of industries. Overall, the median annual salary for computer and information technology occupations was $82,860 as of May 2016, according to the U.S. Bureau of Labor Statistics.

Here’s a quick breakdown of some of the most common jobs held by individuals with a bachelor’s degree in computer science, along with the average salary for each one (data courtesy of PayScale):

Note the salary difference between software developers and senior software developers. As you can see, seniority and rank has a lot to do with the amount of money you can earn with a computer science degree. This means that while your bachelor’s degree might not lead to the highest-paying position right out of the gate, there’s ample opportunity to work your way up to more lucrative positions.

The more you specialize within a particular niche of computer science, the more money you can earn. This can mean either pursuing a post-baccalaureate education (graduate certificate, master’s degree, or doctorate) or receiving on-the-job training and professional development in a focused area. (You can read up on available specializations within computer science in our FAQ.)

Again using PayScale data, we’ve compiled the average salaries for some of the same job titles listed above. The only difference is that these salary figures are for individuals who hold a master’s degree in computer science rather than a bachelor’s degree:

The difference in pay varies by job title, from as little as $3,000 per year (for senior software developers or programmers) up to $16,000 per year (for other software developers). But all of the occupations feature a notable salary increase for candidates with a master’s degree. Considering that some colleges may offer free or reduced tuition for graduate students, and even a stipend in some cases, a computer science master’s degree can be an excellent investment.

Like many STEM occupations, jobs in the computer science field are poised for considerable growth in the coming years. According to the U.S. Bureau of Labor Statistics, the overall growth rate for computer and information technology jobs is expected to be 13 percent between 2016 and 2026.