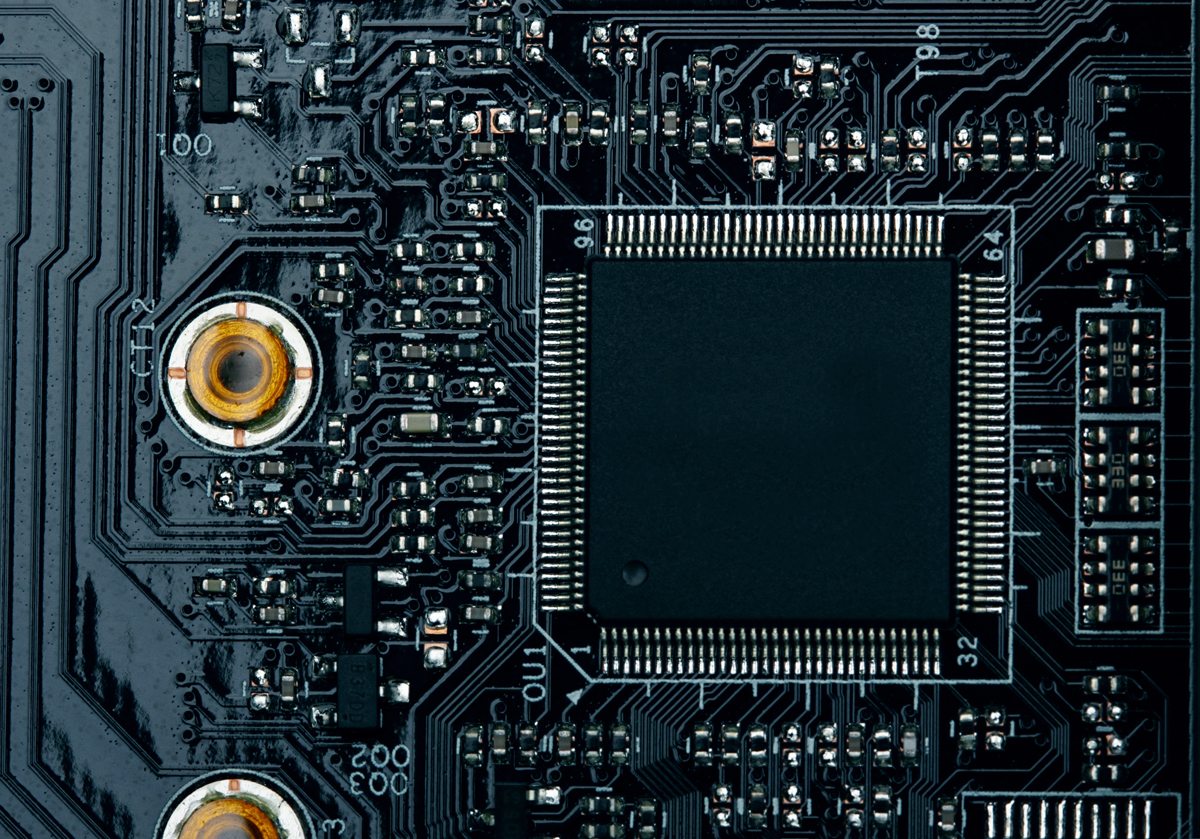 The people who study computer science help to bridge the gap between humans and technology.

If you feel that a career in computer science is calling, our Best Online Bachelor’s in Computer Science Degreesranking is the perfect place to start. If you’re still not sure whether computer science is right for you, here’s what you need to know about this dynamic field.

What is computer science?

These days, almost everyone uses computers. But students of computer science get to do more than just usecomputers: They design, manipulate, and engage deeply with the most powerful digital

tools in the modern world. Individuals who study computer science learn to develop code, analyze digital information, and build interfaces that can change the way humans interact with technology.

How much money can I make with a computer science degree?

These are all strong career choices. As of May 2016, the median annual salary for professionals in the computer and information technology field was $82,860. Compare this to an overall median salary of $37,040 for all occupations, and it’s clear that a computer science degree is a solid investment.

The median salaries for some job titles within the computer and information technology field are much higher than the industry average. Software developers, for example, earn an average of $102,280 annually. The projected growth rate for software developers is strong at 17 percent, well ahead of the 7 to 8 percent overall growth rate.

What kinds of degrees can I earn in computer science?

A variety of computer science certificates are also available. For example, a professional in this field might earn a graduate certificate in 2D Animation and Games, Ruby on Rails, Network Administration, or Virtual Reality App Development.

What are the specializations within computer science?

Many computer science programs allow students to customize their bachelor’s degree with a minor or concentration. Concentrations might include algorithms and data, computer graphics, programming languages, or artificial intelligence.

At the graduate and doctoral level, students will often specialize in a specific aspect of computer science. These degree programs might focus on topics such as computer architecture, human-computer interaction, or multimedia and creative technologies.

No matter where you are in your educational journey, there is a computer science program that’s the perfect next step in your career. 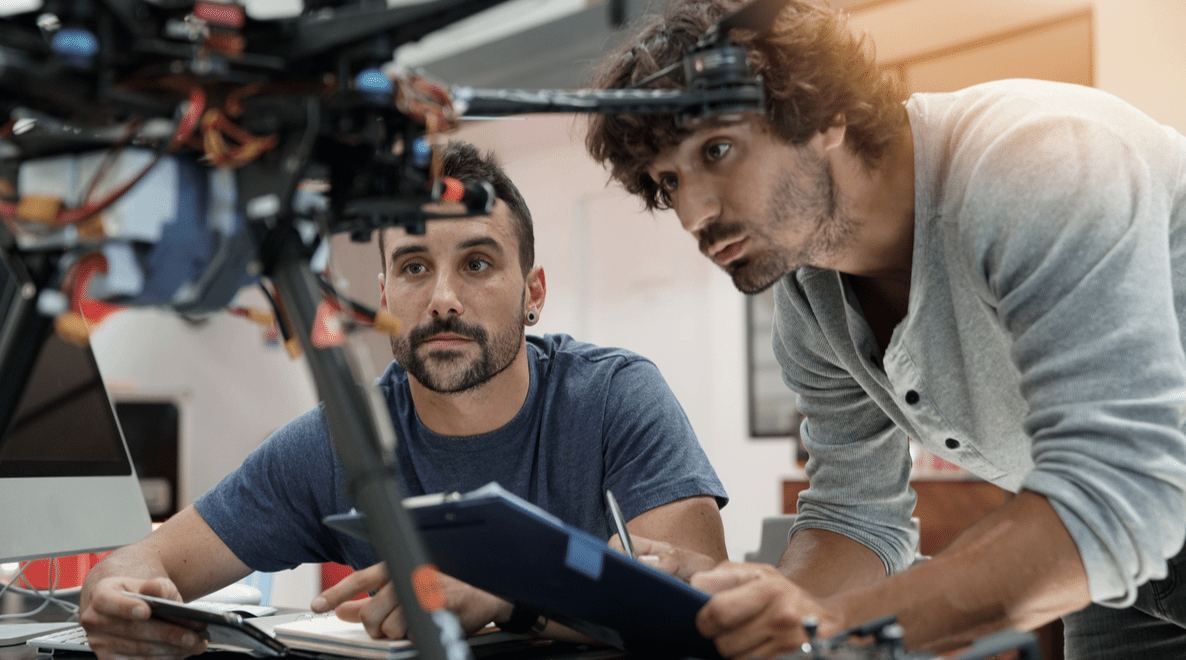 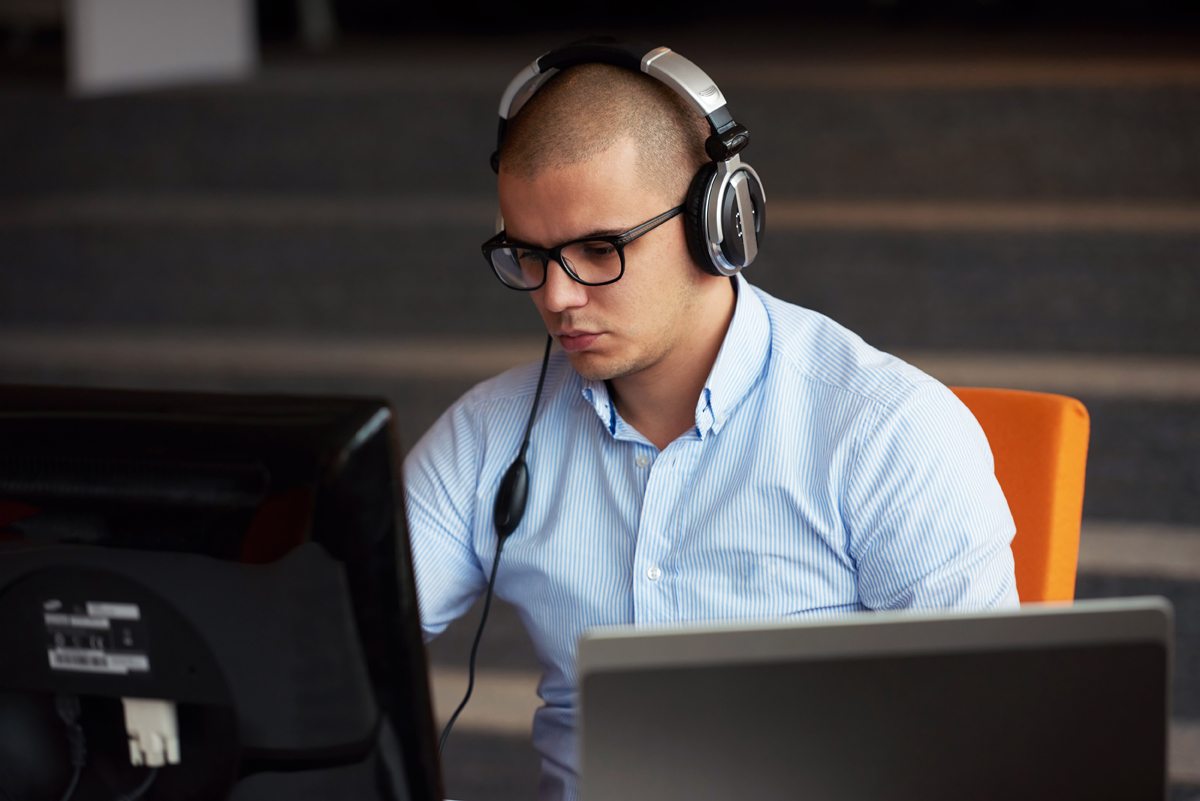 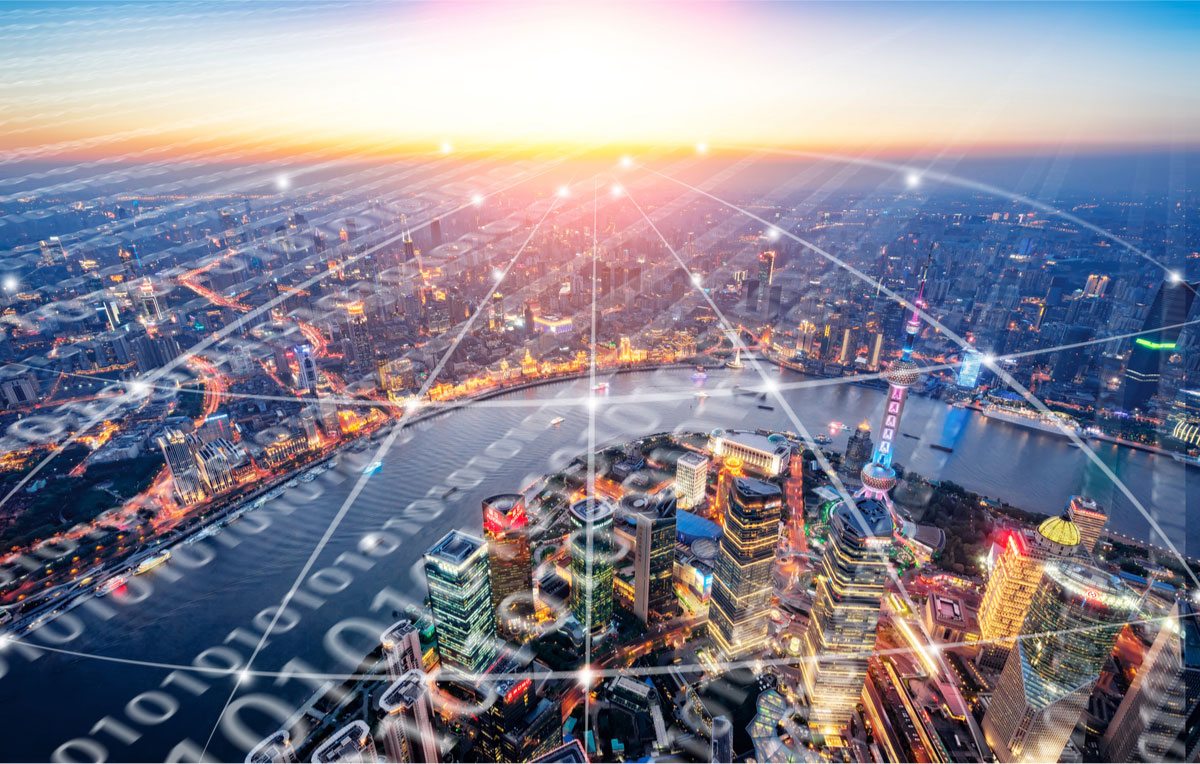 Secondary Education More than 2.5 quintillion bytes of data are created each and every day. That spells a whole lot of opportunity for big data scientists. With one of the best ranked online big data degrees on...