In an era dominated by mobile devices, cloud computing, and near-required access to the Internet and online resources, there is perhaps no degree more valuable than one in network management or administration. This degree prepares individuals for a career in management that will allow them to oversee network operations, databases, software and hardware upgrades, and a whole host of other crucial tasks usually handled by a company’s IT department. This degree is available online from a number of highly reputable universities, making it easily accessible to anyone with an Internet connection.

Many universities offer programs in network management, or similar programs that will prepare students become professionals in information technology. Of the many programs available, ten school in particular offer the strongest commitment to value, prestige, and accelerated progress, which many students need in the 21st century. Before committing to any school, be sure to review the best institutions in this category.

Founded in 1965, CTU consistently gets high marks from both students and professionals in the IT industry. The university offers a bachelors degree in network management, and offers accelerated masters and doctoral degrees in a number of other programs. With nearly 24,000 undergraduate students throughout the country, this school has a serious amount of clout among online institutions.

Colorado Technical University also operates three campuses in Colorado itself, with two more campuses in Missouri and South Dakota. It is fully accredited by the North Central Association of Colleges and Schools, as well as the Higher Learning Commission.

For students looking for a more traditional university to back up their online degree in network management, Regis might be a great option. The university maintains a thriving campus in Colorado, where as many as 14,000 undergraduates participate in liberal arts majors and technology-related fields. The university is fully accredited and is the alma mater of some notable figures, including Campbell Brown of CNN and actor Bill Murray.

The online program in network management offered by Regis University is part of the school’s large and growing IT department, and it can be completed fully online by interested students. Those near the campus may opt to take classes in a traditional classroom, but this is by no means required.

This online institution offers an online program in network management that is a bit different from more general offerings at competing schools. National American University has decided to pair its network management degree program with a specific focus on Microsoft technologies, preparing IT students for a future with the world’s largest technology company and priming them for key jobs at Microsoft’s Redmond campus.

National American University is accredited by the Higher Learning Commission and the North Central Association of Colleges and Schools, and maintains physical campuses in Kansas, Colorado, Missouri, and the Dakotas. Degrees can be completed entirely online, and most programs last between four and five years depending on the pace of the program chosen by the student. This Microsoft-focused degree program is highly regarded and is a key offering.

Kaplan University is easily one of the most well known names for students pursuing a degree online, and that’s because the institution has come to be synonymous with accelerated programs in the business, technology, and legal fields over the past several decades. Kaplan maintains ten campuses in Maryland, Iowa, and Nebraska, and offers a great network management degree online.

Unlike the program found at National American University, Kaplan’s program is wide-ranging and not focused on any specific vendor. That prepares graduates for a much broader selection of IT jobs and management positions, and should be heavily considered when applying to various online schools.

With bachelors and masters degree programs in network management and information technology, the IT department at Capella University is among the most robust in the country. Founded in 1993, Capella ranks 246th in a survey of high school counselors who would recommend the school to their students. In a 2010 National Survey of Student Engagement report, the university ranked better than average among all American universities in terms of the challenge it presented to its students.

The online network management programs offered by Virginia College are ABET-accredited, giving them a level of prestige that can only be found at select schools both online and off. The school is also accredited more broadly by the Accrediting Council for Independent Colleges and Schools, and offers a combination of IT-based education and liberal arts curriculum.

Virginia College operates campuses throughout the southeast but, like all of the schools on this list, their programs can be completed entirely online. The school is well regarded in the technology sector for its network engineering programs.

Like Kaplan, Strayer University is one of the universities most often associated with distance learning programs and online network management degrees. The university maintains campuses in several states, though students are permitted to complete their degree entirely online.

Strayer ranks as one of the most well regarded names in distance learning, and maintains a highly competitive IT education department that sets students up for high-earning positions in management and beyond. The school is accredited by Middle States Commission on Higher Education, offers management programs developed by GE CEO Jack Welch, and serves more than 51,000 students nationwide.

Students at Western Governors University are generally existing IT professionals who are looking to move into more senior positions within the field. The online network management degree program at the university is fine-tuned for this type of education, priming each student to become a leader in the tech sector and take their department to new heights.

The university was actually founded by the governors of 19 US states, giving it added prestige nationwide. Today, it ranks as one of the best and most well ranked online institutions in America, with full accreditation from the Northwest Commission on Colleges and Universities, as well as industry-specific accreditation groups.

Founded in Colorado, this online institution now operates campuses in 17 states while offering online degree programs that rank as some of the best in the country. The college offers a network management program that maintains a focus on network security, giving graduates an edge when applying for jobs overseeing IT departments and security operations within public institutions.

Westwood College is accredited by the Accrediting Council for Independent Colleges and School, and starts its network management programs on five different occasions throughout the year. The term-based approach to distance learning offered here is a key way to speed up the earning of a bachelor’s degree.

Walden University is one of the few online schools to consistently receive high praise by the Consumer Reports publication that annually ranks online and offline schools. It counts Bill Clinton as one of its honorary degree holders, and even as one of its featured speakers. Walden University’s programs in network management are highly regarded and are considered quite prestigious among online degree programs.

With a commitment to student education that transcends the usual limitations of distance learning, Walden University should be considered a top option for those looking to move into management positions in the IT field.

Students looking to pursue a network management degree online have lots of great options around the country, with online programs offered by leaders in distance learning that offer the same courses, accreditation, and career opportunities, as offline counterparts. With full accreditation by national and regional bodies, as well as recognition by state governors, former presidents, and current CEOS, students who choose to pursue their network management degree online from these colleges and universities will be primed to succeed in today’s competitive marketplace.

Of course, students pursuing any degree online should always be sure that the college’s requirements, focus, and courses line up with their anticipated career after graduation. At the ten schools listed here, that likely won’t be an issue. 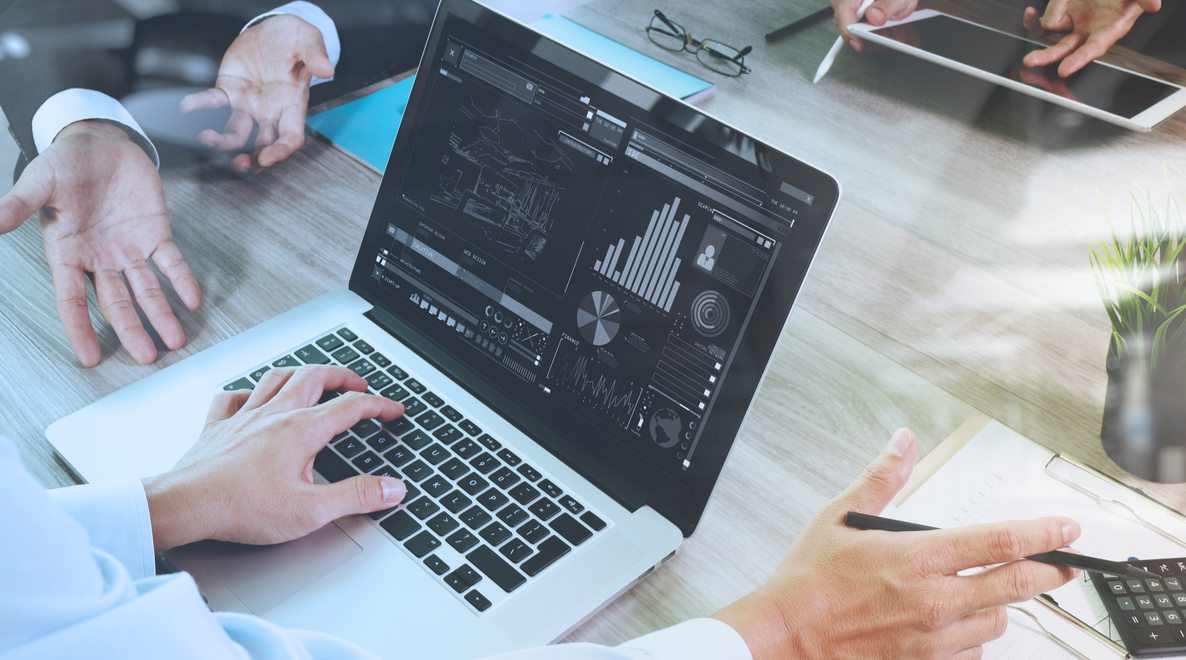 SPECIALIZATIONS From healthcare to finance, data mining is a huge part of every industry. Check out the Most Affordable Online Big Data Programs today! It’s no surprise that advanced technological systems are... 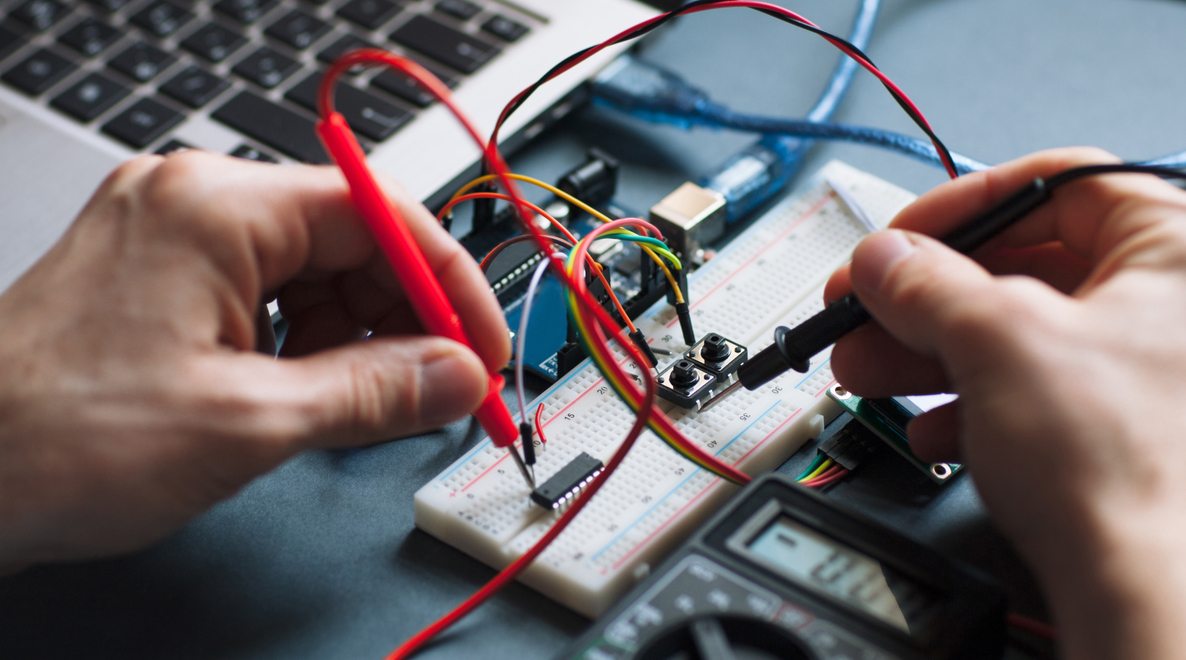 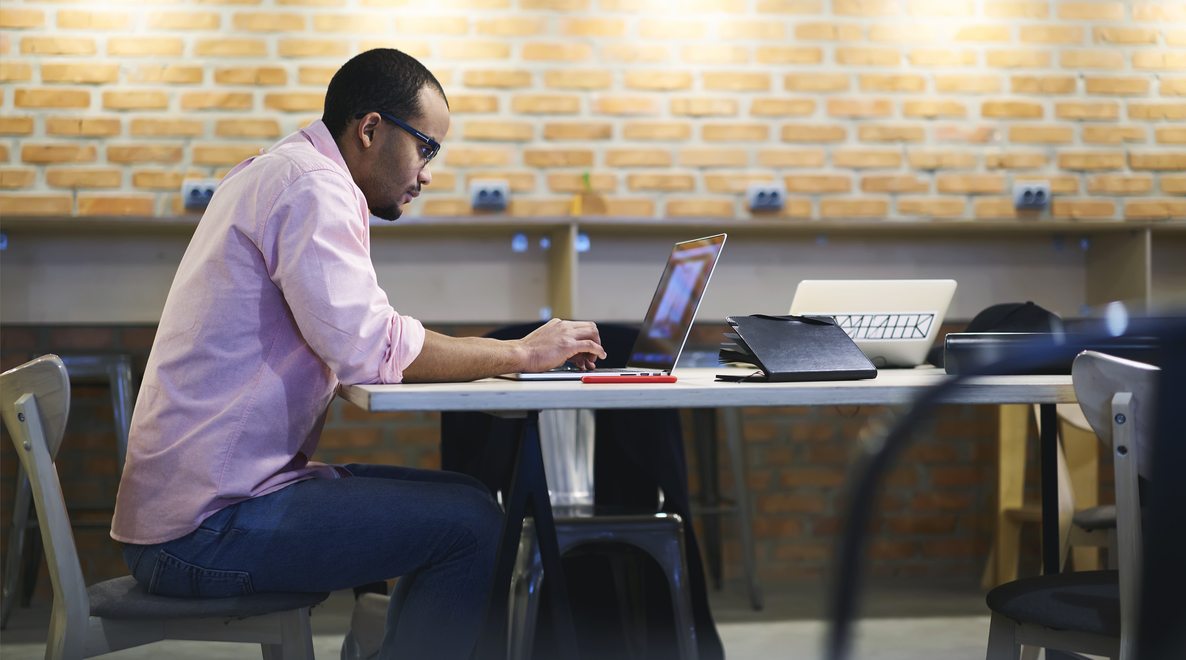 SPECIALIZATIONS Few fields are as multifaceted and dynamic as software engineering. A master’s degree can give you a competitive edge in this industry. Software engineering encompasses the development of computer...